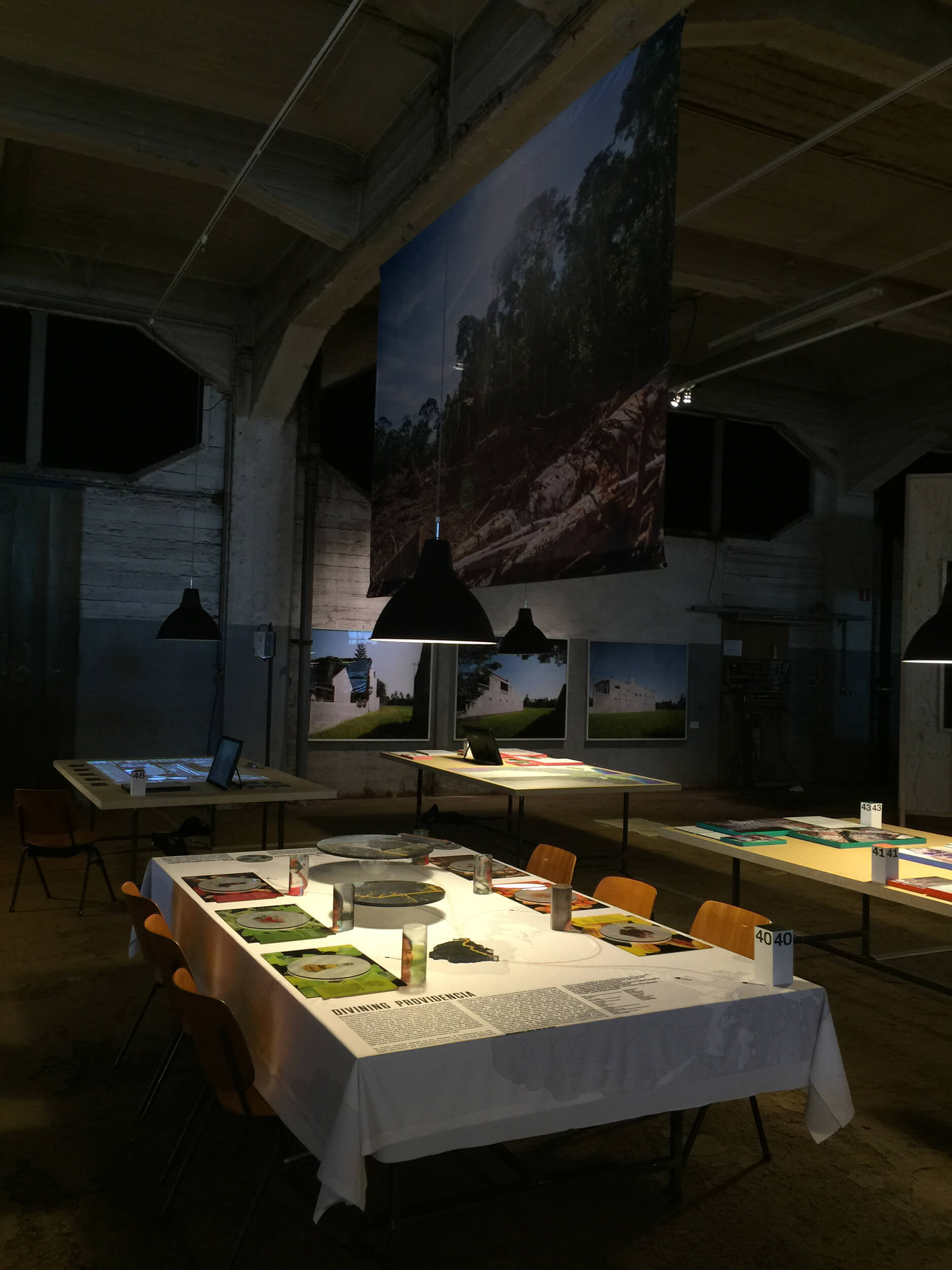 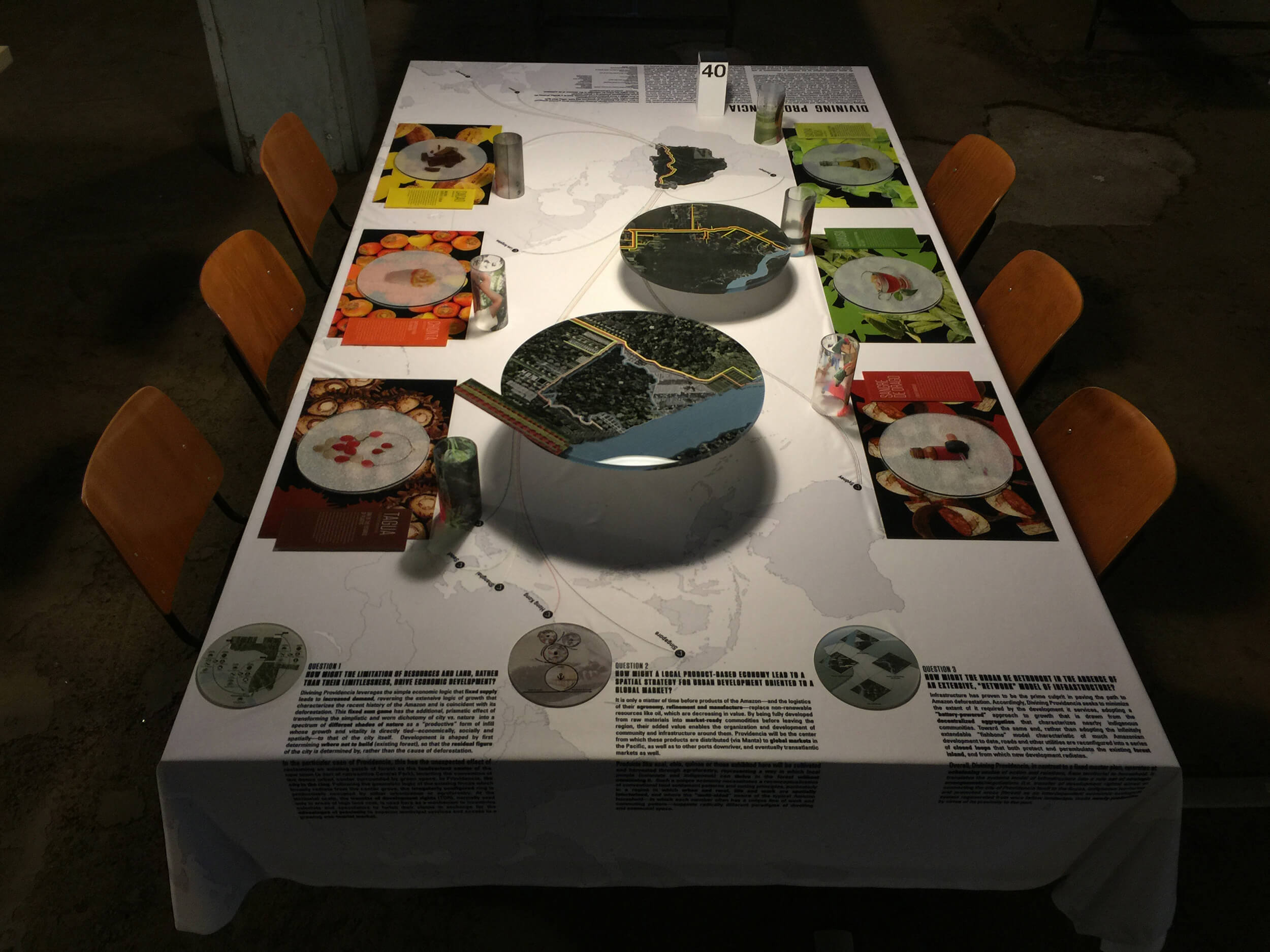 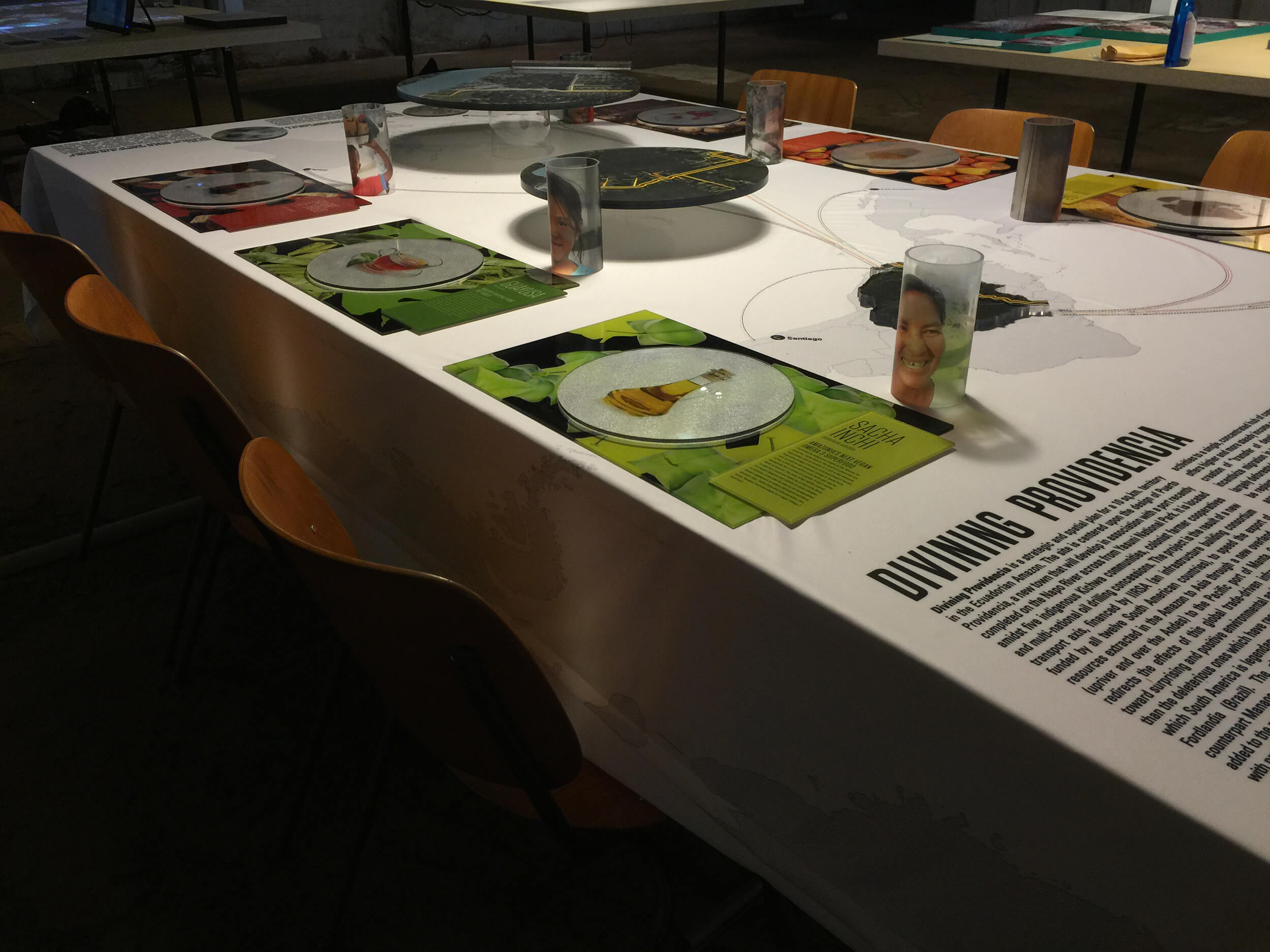 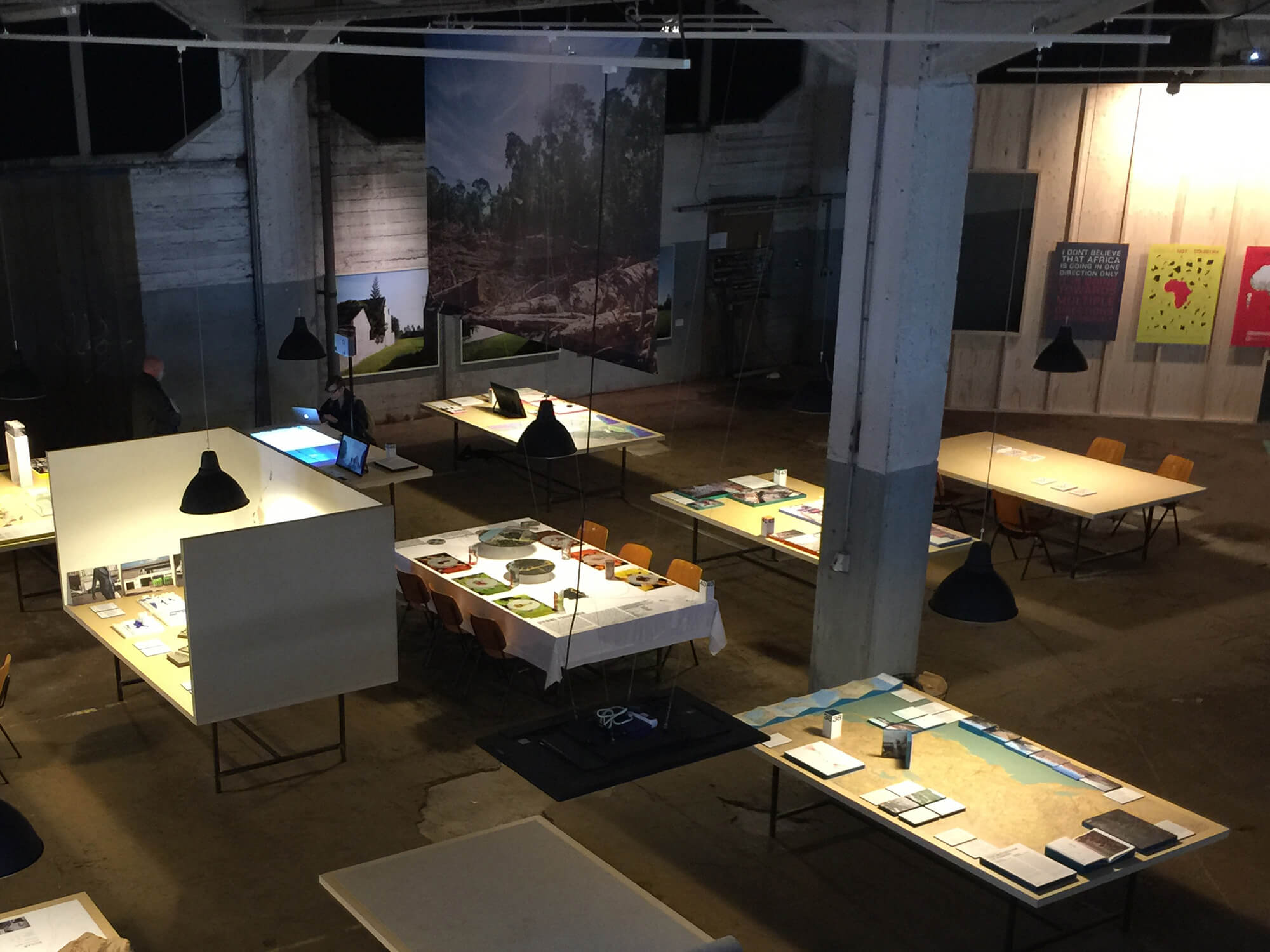 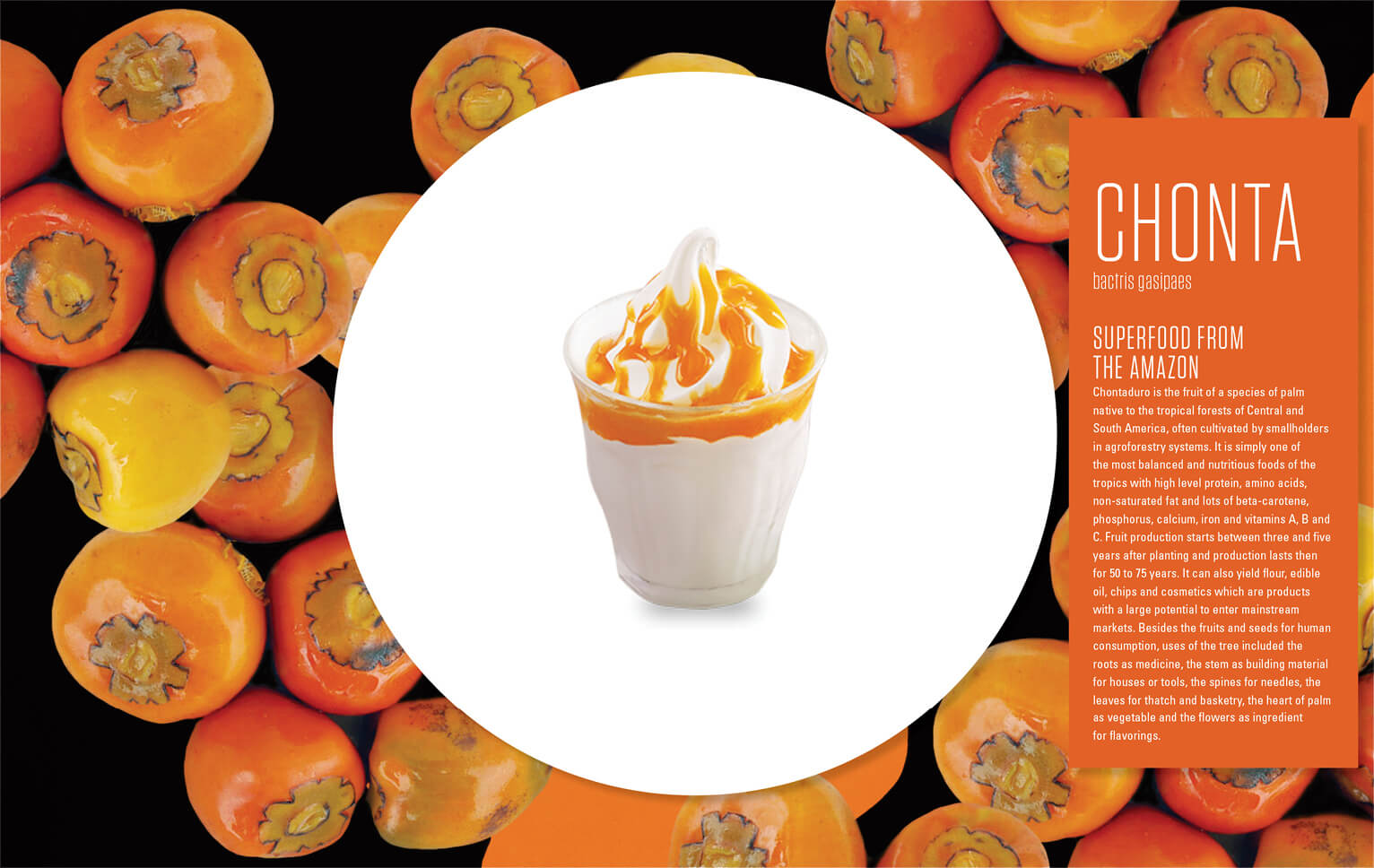 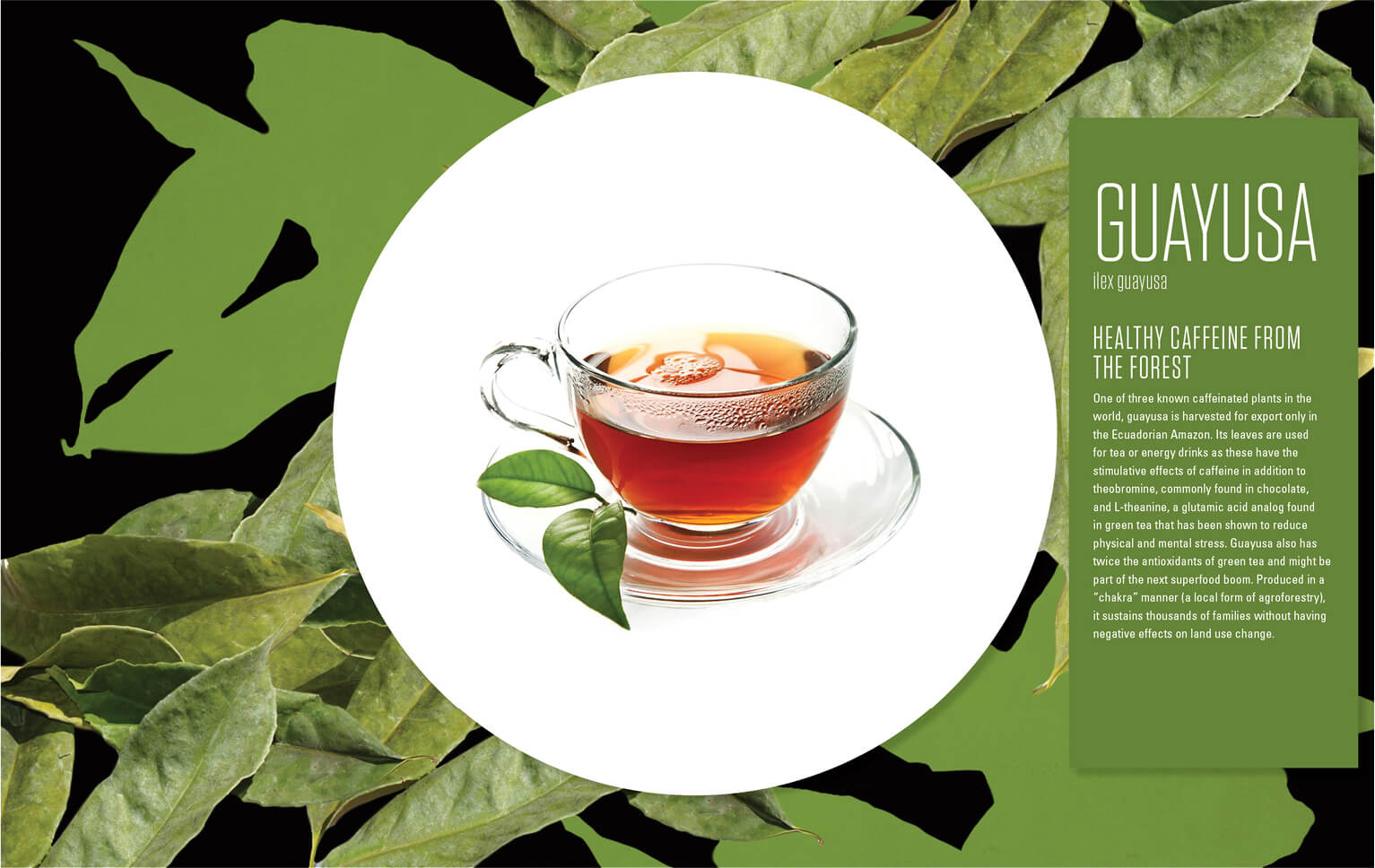 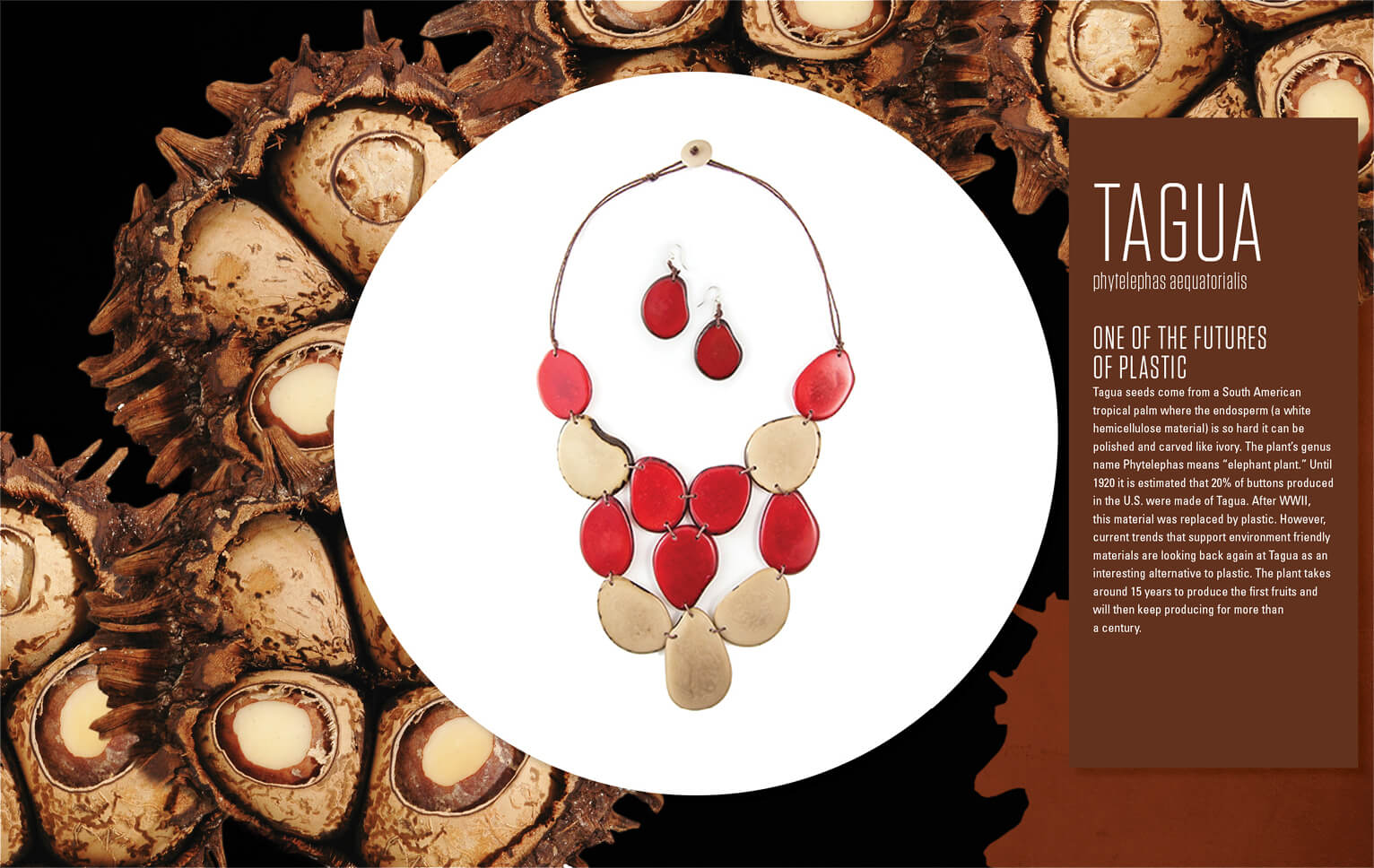 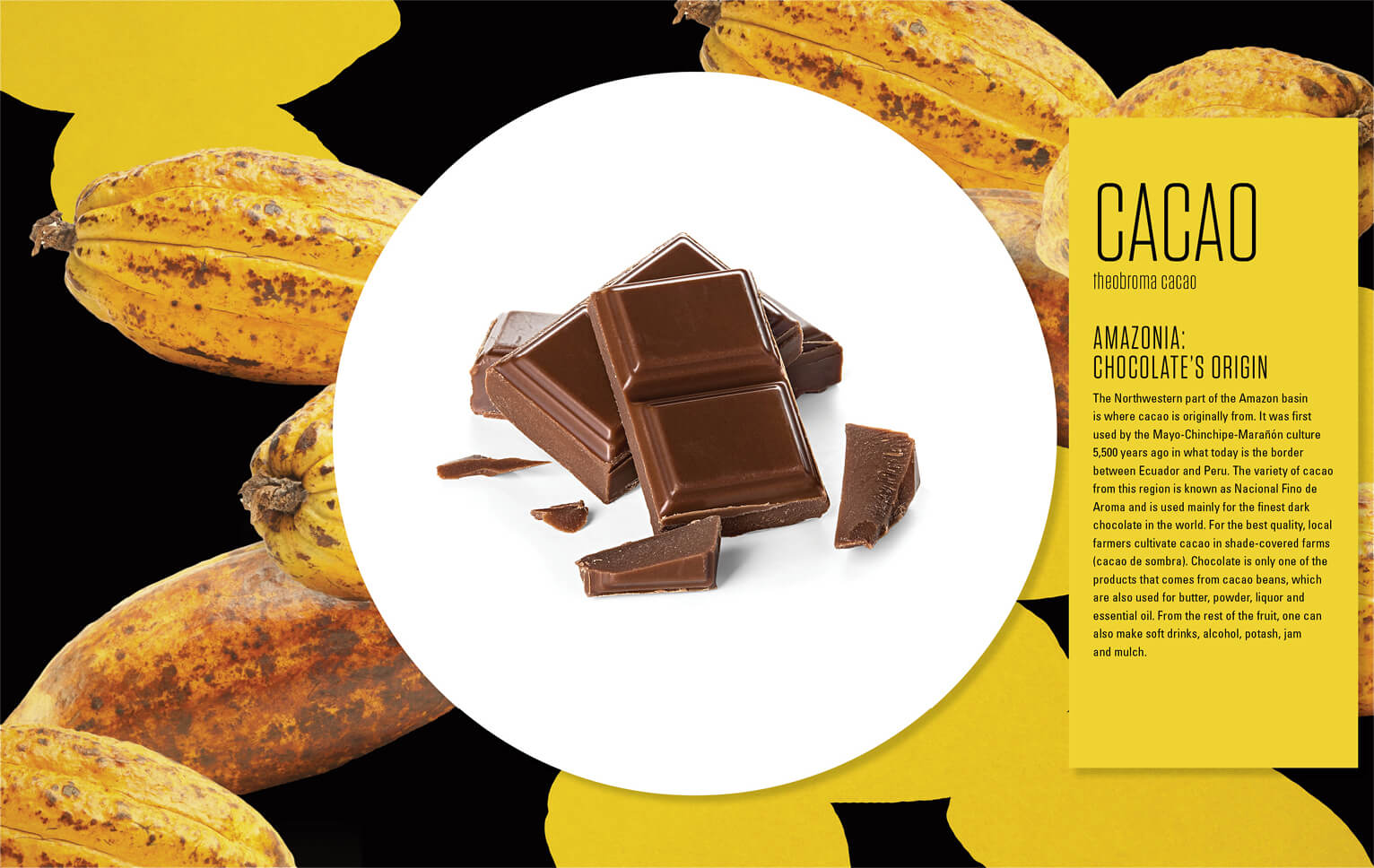 Exhibition at IABR 2016 – The Next Economy

How might the limitation of resources and land, rather than their limitlessness, drive sustainable economic development? How might a local value-added product-based economy lead to an urban strategy that responds to a global environmental agenda?

Divining Providencia is a proposal that engages speculative land-use change taking place around the construction of a new port on the Napo River, across from the Yasuní National Park and amidst five indigenous Kichwa communities and colonist farmer cooperatives. It aims to reverse the extensive logic of urban and agricultural growth that has characterized the recent history of the Amazon and is coincident with its deforestation, and questions the simplistic and worn dichotomy of city vs. nature, rethinking already cultivated land as a spectrum of different shades of nature that compose a “productive landscape” directly tied —environmentally economically and socially— to that of the new port and its future urban condition.

It is only a matter of time before other products from the Amazon —and the logistics of their agro-ecology, refinement and manufacture— replace non-renewable resources like oil, which will eventually decrease in value. By being fully developed from raw materials into market-ready commodities before leaving the region, their added value would enable the organization of community and infrastructure around them. Providencia could be a center from which these products are distributed to global markets in the Pacific, as well as to other ports downriver. A key aspect of the system, however, is the reliance on markets that value traceability “from farm to fork” and will pay the prime of sustainable and socially fair practices.

Overall, Divining Providencia, in contrast to a fixed master plan, operates at echeloning scales of action and relations, from territorial to household. It translates the systems model of infrastructure into a rule set of strategic arrangements/negotiations aimed at connecting the port city to the farms, indigenous territories and protected areas as an interdependent economic-ecological system.